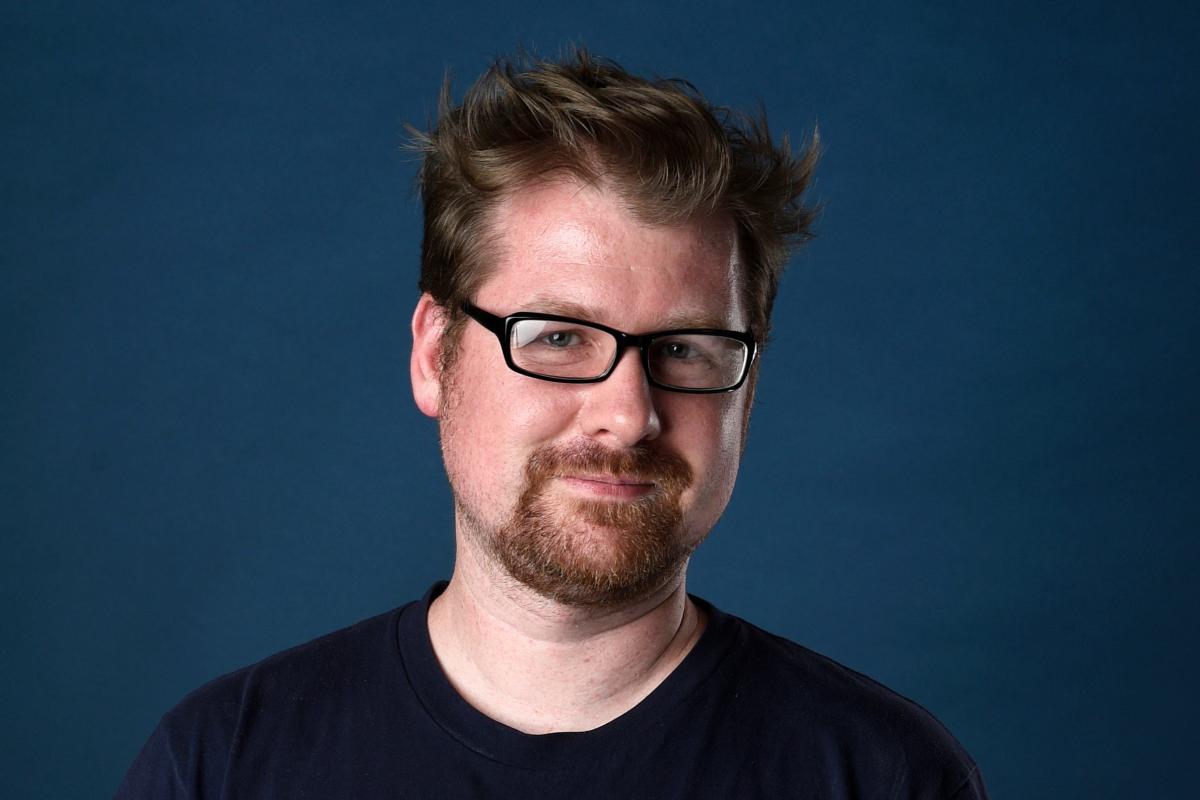 Adult Swim has parted ways with Justin Roiland as the “Rick and Morty” creator awaits trial on charges of felony domestic violence against a former girlfriend.

In a statement posted by the official “Rick and Morty” Twitter account Tuesday, the channel, known for animated shows aimed at mature audiences, announced it “has ended its association” with Roiland, who also voices the series’ two title characters.

The statement noted that “Rick and Morty” “will continue” and that “the talented and dedicated crew are hard at work on Season 7.”

USA TODAY has reached out to representatives for Adult Swim and lawyers for Roiland for comments.

A criminal complaint obtained earlier this month by the Associated Press from prosecutors in Orange County, California, charged Roiland, 42, with corporal injury and false imprisonment by menace, fraud, violence or deceit against the woman, who he was living with at the time . The woman was not identified in court documents.

Roiland has pleaded not guilty.

The incident occurred in January of 2020, and Roiland was charged in May of that year, but the charges apparently went unnoticed by media outlets until NBC News reported them earlier this month, when a pre-trial hearing was held in the case.

Roiland is set to return to court in April. A trial date has not been set.

Roiland and Dan Harmon created the animated sci-fi sitcom about a mad scientist and his grandson, both voiced by Roiland. It has aired for six seasons on Cartoon Network as part of its Adult Swim nighttime programming block, and has been renewed for a seventh.

‘Rick and Morty’ gets huge, 70-episode renewal from Adult Swim

This article originally appeared on USA TODAY: Justin Roiland, ‘Rick and Morty’ creator and star, out at Adult Swim